Congratulations to Third Form pupil Adam G. who has been selected for the Ultimate Rugby Sevens (UR7s) National Sevens Academy for 2021/22.

The UR7s run an annual scouting programme where coaches visit tournaments across the country. Adam was scouted whilst playing in a recent 7s rugby tournament for his club, Chipping Norton. After his performance in the Birmingham trials over the half term, Adam has secured himself a place in the National Sevens Academy for 2021/22. ” During the Birmingham trials, they were looking for commitment to tackles, leadership, passing off both hands, pace, and acceleration. I played six matches with my team, winning four games.”

It is the most developed 7s academy in the UK, delivered by some of the best international players and coaches in the world. UR7s say that “The programme is built on creativity and fun, giving all involved the opportunity to express themselves in an environment that nurtures their talent.”

Adam has always had a passion for rugby, Bloxham School gave him ample opportunity to play the sport and develop his skills and at the start of Second Form he joined Chipping Norton Rugby Club. Adam commented,“Rugby at Bloxham School has helped me develop as a player. The coaching and games teachers have helped me improve my skill and overall fitness level through regular games and training sessions, helping me progress as an athlete.”

Mr Richard Lovering, the School’s Rugby Professional commented “Adam continues to impress us in school with his ability and the training standards he sets himself. It is fantastic that he has been recognised for his talent outside of school. His natural speed and agility will suit 7’s very well. The exposure to this level of rugby will hugely benefit him and we are extremely proud as a school.” 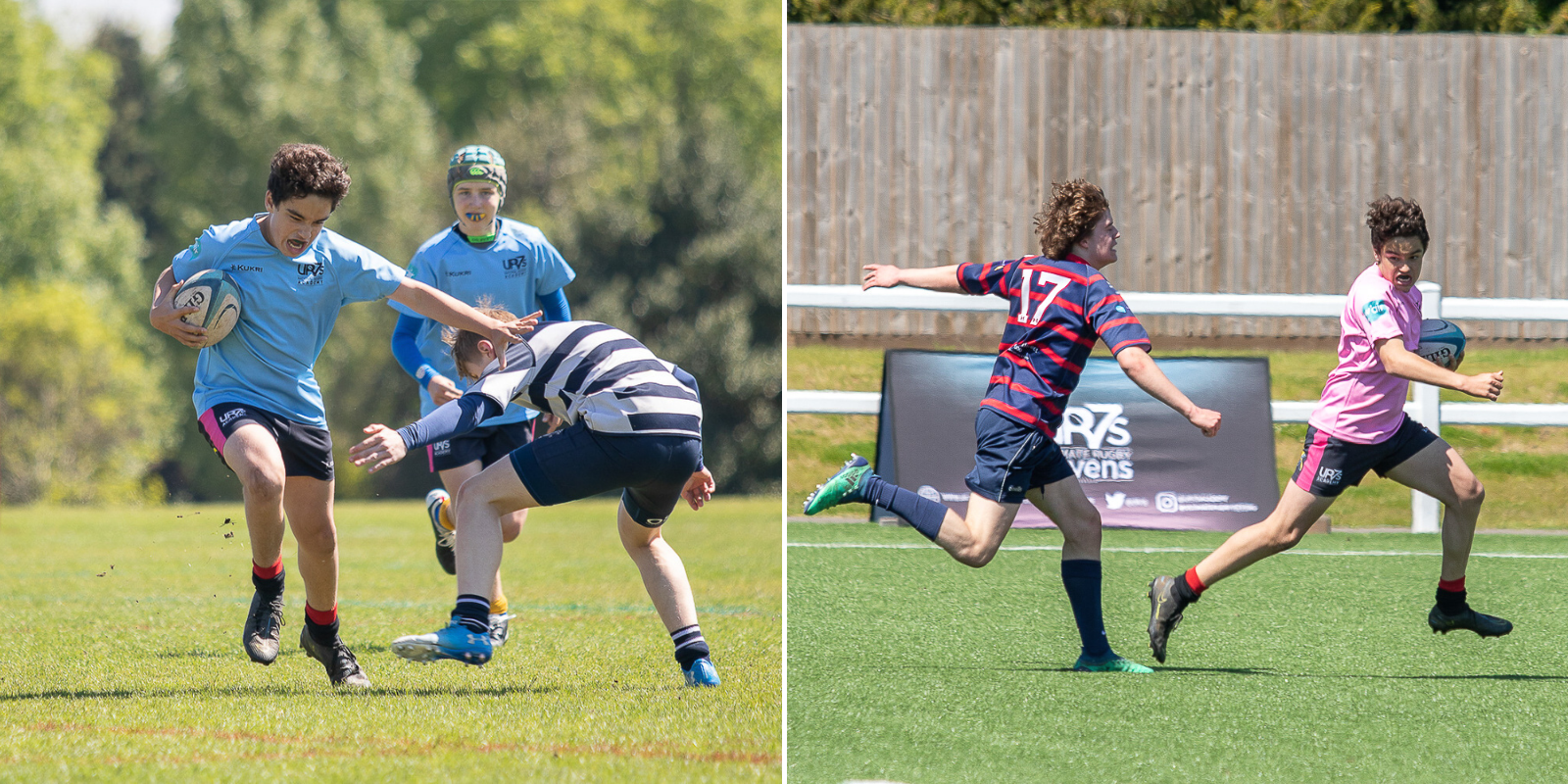